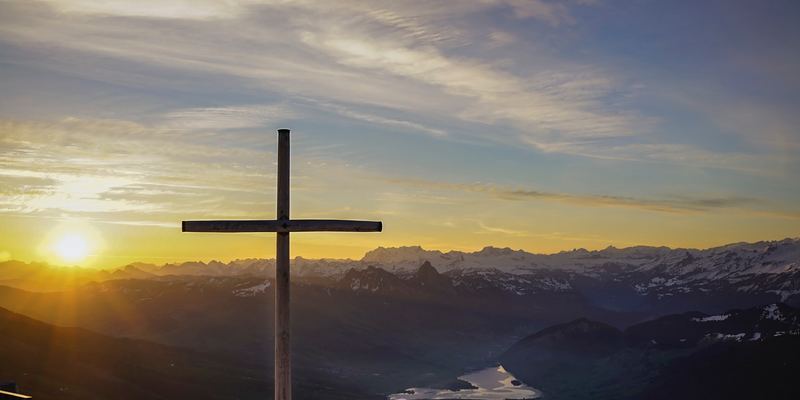 We commonly come against believers who may have a little wine, or have a few tattoos, or a believer who says “cuss words,” by telling them that we aren’t called to be worldly, or resemble the world. By telling them “not to look like the world.”

But not resembling the world has little to do with these things. Not looking like the world means things like not supporting abortion, standing against gambling and drunkenness. It means not pandering to homosexuality or pornography, compromising on things that are spiritually damaging.

Not looking like the world is about not supporting what the world supports. It’s about not supporting sin. To address any objections to this:
-Paul uses the Greek equivalent to “Sh*t,” in Philippians 3:8
-Jesus drank wine (and every scripture/ Jewish tradition indicates that it was fermented).
-Romans 14:17, regarding convictions, says, “For the kingdom of God is not a matter of eating and drinking but of righteousness and peace and joy in the Holy Spirit.”

Romans 14 actually goes the extra mile to consider those against eating and drinking as, “weak in the faith.” So it shouldn’t be any surprise that anyone coming against a brother over legalistic issues is counted as “weak in faith.”

So let’s lean in a little more to Romans 14:17, where we are told the Kingdom of God is a matter of righteousness, peace, and Joy in the Holy Spirit.
The term, “in the Holy Spirit,” means motivated by the Holy Spirit. We inherently understand peace, and it doesn’t take too many words to describe it, and the same is said for Joy. However, and rather unfortunately, righteousness often times is more defined by our own convictions rather than the scriptures.

The Bible says things like caring for orphans/ children, widows, the sick, and those in prison, is counted as righteousness. You know.. “the least of these.” Which makes no room for policy which favors abortion. Jesus said, “if you even look upon a woman with lust, you’ve committed adultery,” which makes no room for normalizing pornography. Gods very design for marriage was one man and one woman, which rules out polygamy or homosexuality.

Righteousness is not a matter of food or drink, it’s not a matter of tattoos or piercings, nor is it cast aside when someone says, “that was a damn good burger!”
Not looking like the world, means not supporting what the world supports. It means not compromising on what is clearly rebellion against God. Not looking like the world has more to do with what is unseen, than what is seen.

It’s about not having the heart of stone the world has, but having a fleshly heart, made new by the Holy Spirit. “Not looking like the world,” has very little to do with looks.