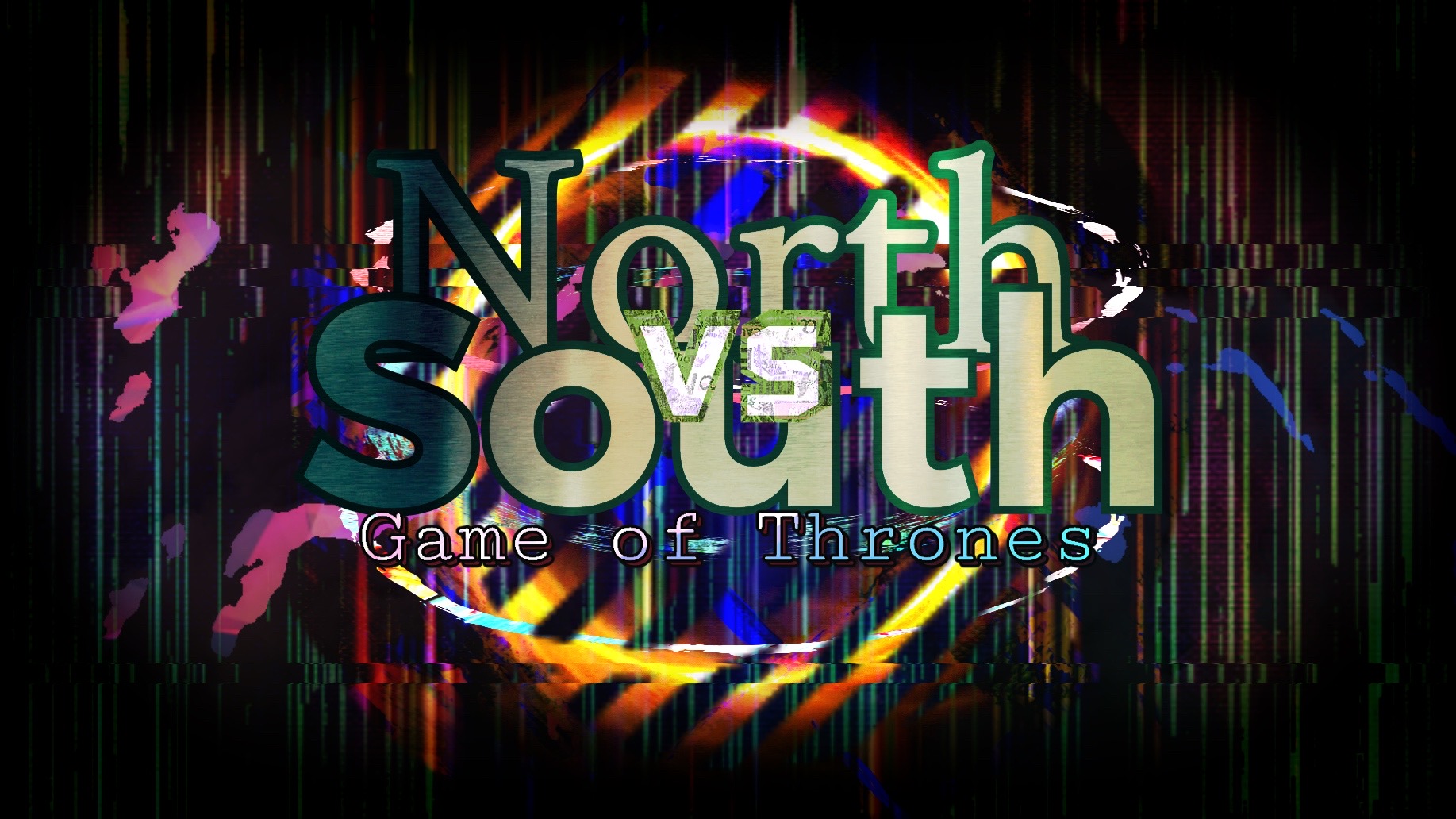 All the “Trump is the Antichrist because I flunked Eschatology,” folks are in full bloom.
The Israeli Peace Plan has finally surfaced and some people are losing their minds because they’ve been taught that the Antichrist is the “one who makes peace with many,” in Daniel ch. 9.

“And he shall make a strong covenant with many for one week, and for half of the week he shall put an end to sacrifice and offering. And on the wing of abominations shall come one who makes desolate, until the decreed end is poured out on the desolator.” (Daniel 9:27)

This verse, however, identifies 2 completely different people.
-A Man comes who seeks peace, and achieves such for half of the time.
..then, “on the wing of abominations SHALL COME one who makes desolate.”

Fun Fact: Jews don’t make Levitical Sacrifices anymore. The Temple is still yet to be built, and Sacrificial Laws have quite a few guidelines that currently aren’t able to be met.

What makes the most sense would be the rebuilding of the Temple, which would cause a revival in Jerusalem. People would be flooding towards it, claiming victory in God’s name, which would likely relight the, “Sacrificial Candle,” for lack of a better term.

Granted, one definition of the word for “Sacrifice,” used in the passage, might suggest the Festival of Passover, which would elude us toward a plausible conclusion that the first man will put an end to all Jewish Traditions and Festivals.

The events in Daniel 9 aren’t taking place. There’s no temple, there’s no “korbanot” (Sacrifices), modern Jews have come up with their own methods of offerings which aren’t outlined in the Torah, but instead introduced to them by the Sages of the Talmudic Times (who were heavily influenced by Babylonian Mythology).

Lastly, this isn’t “Donald Trump’s Peace Plan.” Which is very important. Trump has been saying since 2017, “If Jared can’t do it, it can’t be done.” POTUS has had little to do with the negotiations. Jared Kushner is the one who has handled the talks with Leaders.

I am not going to even suggest that Trump is Man #1 and the Abomination of Desolation is Jared Kushner. The internet is riddled with false teachings and enough of that garbage. A lot of folks are severely disillusioned by their own pride to think they bear the wisdom to make definitive statements like that.

The KJV seems to be one of the few versions which tends to blend the 2 into 1 person, while the CJB and most Jewish texts provide a differentiating factor which suggests they are 2 different people.

God doesn’t call us to predict the identity of these people, He calls us to be wise and discerning, which means we are to recognize them when they come. The Events in Revelation have been revealed to some generations as fractals of things to come, which even sparked controversy and false teachings in those regions.

Bill Clinton, George H.W. Bush, Even Obama, with the help of Hillary Clinton as Secretary of State, have tried to resolve the conflict in Israel, bringing many leaders to the table for direct talks.

In the previous chapter of Daniel, ch. 8, Gabriel explains to Daniel Kingdoms which are yet to come, and that the Man of Lawlessness (Antichrist) will come from the latter end of 4 Kingdom’s which stem from another Kingdom. Daniel saw a goat with a great horn, and Gabriel says to him in v21 that the horn is the first King. However, that horn is broken, and 4 other Kingdoms rise, but are inferior to the first King. It is at the end of those 4 Kingdoms, when the Antichrist will come to power.

And nothing regarding the description of the Antichrist should condition us to believe the Man has peaceful intentions.

Daniel 8:24 says, “His power shall be great- but not by his own power; and he shall cause fearful destruction and shall succeed in what he does, and destroy mighty men and the people who are the Saints.” (See Howe it Works’ 2 Part miniseries on the Rapture as to why the church is present for these times)

Daniel 11 goes into quite a bit of detail, Kingdom after Kingdom rises and falls, each one as fierce as the one before it. The overall point is, the Theological conclusion that the Antichrist will bring world peace is based on improper identification of Characters. Revelation 13 doesn’t support the idea either, as John saw the first Beast rise, and immediately begin laying waste to all things Holy.

We always hear, “The Antichrist will cause peace for 3.5 years and turn on his agreement for the second half of the 7 years,” (Something along those lines), but that’s not what the Bible says. It says “he shall make a strong covenant for 1 week (7 years), and for half of the week he shall put an end to sacrifice and offering.” Daniel 9:27[b] continues to say, “SHALL COME, one who makes desolate.” The 7 years aren’t interrupted by War, he merely puts an end to Sacrifice and offering, and after the 7 years, comes the Antichrist.

I understand that what I’m saying here goes against everything mimicked from almost every pulpit across the country. We’re being spoon-fed eschatological theories, which are fraudulent to say the least. Every single word has to be thoroughly analyzed when reading the scriptures, and if we step away from the assumption that “this one chapter is talking about only one person,” we begin to see the individual verses drawing lines in the sand which put an end to one King’s reign, as another one rises up.

Yes, a peace plan which brings a vast alliance of Nations is going to be a major sign of the end times, but it will not Identify the Antichrist. There are, however, clues of a Prince that is to come. The idea being (as stated in Daniel 11:5), that one of these Kings, will have under him a prince who is stronger than the King, and that he will overcome the King and many other nations with remarkable wrath. He is the Prince of the King of the South, and he struggles to prevail against the King of the North. Many shall rise against the King of the South (The Prince), as stated in Daniel 11:14, but fail to overcome him.

A King from the North is referenced in Daniel 11:36, which Paul gives us some insight in 2 Thessalonians 2: 3-4, as the Man of Lawlessness. Here’s the interesting thing, He doesn’t have any “Peace Plan,” but an alliance is made with him. Meaning, it’s not the Antichrist who brings peace for a time, it’s other Nations who make peace with him. Daniel 11:23 tells us they form an alliance with him, and from then on, he acts deceitfully, and verse 26 says the King of the South wages war on him.

That, my friends, is huge. Not only does the Antichrist not propose any peace plans, but he isn’t the one who turns on the agreement. The King of the South is the one who attacks the Antichrist, and his failed attack only causes the Northern Kingdom to expand vastly. Soon after, news from the East troubles him, causing the Man of Lawlessness to spiral into a fit of rage, devoting himself further to destruction.